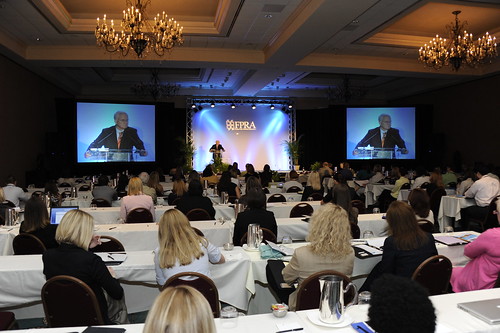 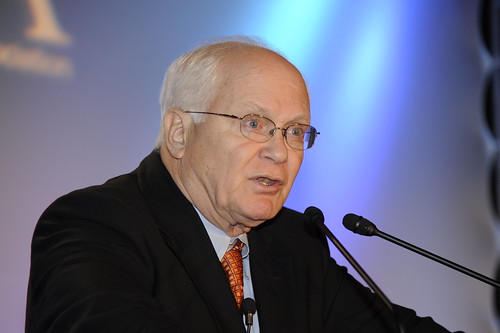 We need to grow more educated people and I’m worried. 75 percent (3 out of 4) of 17 – 34 year olds have issues with substance abuse, medical problems, literacy, etc. Today, we are #20 and #16 in the world for high school and college graduation rates when we used to be among the highest rates in the country.

George Bernard Shaw, playwright and social reformer said: “My life belongs to the whole community and I should do for it whatever I can. I rejoice in life for its own sake. It is a splendid torch that I have gotten hold of and want to make it burn as much as possible.”

Everything begins with family . . . and faith. I am never quite satisfied that I’ve done enough. the late Governor Lawton Chiles put me on this path. Started slowly to gather the facts because everyone possible must be in the BIG TENT and needs to know the facts. We must embrace all children in this movement and understand the lessons of history.

90 percent of brain development is in the first five years. Lawrence was assigned to look at education in the next millennium by the late Governor, which we are in now in that time period. I’m talking about our children. Some children and some families need more help, and we need to give them help and embrace everyone’s child. It is not socialism, nannyism, it is America. You and I now live in a time that entitlements have come to become a “dirty word.” Children are entitled to be available to the basics to fulfill their potential and dreams. By the end of this decade, children of color will be in the minority and multi-cultural children will be in the majority.

How well prepared these kids are to be successful in school and in life is most important.

It baffles me that in this rich great country that we have, one out every five kids lives in poverty.

98 percent of education spending occurs after the basic intelligence capabilities of children have been basically determined. $1 spent wisely up front in a child’s life is a return of $7 that we should not have to spend on young people in prison and juvenile justice systems.

70 percent of Miami students need remediation. Community colleges have to offer a lot of remedial courses before they can enter a student into college for an Associate Degree. Poor readers are still poor readers.

Consequences of inaction: some of the things above + below

Adversity in life disrupts brain circuits and can bring about heart problems, diabetes, substance abuse and more. We talk about them as they are those children!!!!! If you want optimistic people, you can avoid seeing the ones who will do us harm. It is in the best of interests of all of us to know how everyone is doing. The power of early investment and the POWER of kids to dream and achieve those dreams are vital. Don’t try to SAVE the world, but Lawrence’s folks wanted to do that part and set a good example.

Miami-Dade County Stats: one out of seven people lives in Miami-Dade County and it has as many people as 16 states in the union. Half the people in Miami-Dade were born in another country. 34,000 babies born every year in Miami. Have to think about everyone’s child. FREE VPK Kindergarten from the state – 165,000 Florida 4 year olds are in the program, still need to fix the quality and it is good to have this as part of the constitution. This community has a dedicated funding source for early prevention – $100 million to invest in matters to have kids able to succeed in school. People of the community raised their property taxes for other people’s children to have a better start in life, after-school care, health teams in Miami schools, etc.

One out of every six kids in Florida is a child with special needs. We want to build an enduring long-term and sustainable program. When have children been a first priority in this State in good times, much less now? Tea Parties vs. Milk Parties???

200,000 kids born in Florida every year . . . Big Problem 1/3 aren’t ready to enter kindergarten. 61 percent of third graders cannot read at all. Many do not have health insurance. $600 million spent on prisoners rather than on early childhood and schools.

Try to make children the #1 priority in the state. At pre-k, the state gave $2,500 per kid and has been in effect for 12 years. Now it is $2,382 per kid. Children should be the highest priority, higher than anything. Why should we settle for anything less???? Is not this simply the American dream? American provides $400 million to bring democracy to Iran and Iraq. Can’t invest in our own children.

Half of our students do not have the skills that employers need. Real fix can be found in the early childhood years. You have to get it right in the early years. Don’t tell me children will have their turn. That’s shortsighted!! It is a matter of choices – the problem is that America misallocates resources for children. This can be done and MUST be done for the sake of children, community and country.

722,000 signatures for the ballot amendment / Quality is lost in VPK program

Frankly, part of this makes me angry because we know what is wrong. Healthy Start has already demonstrated a dramatic reduction in infant mortality. Now we must work on the next five years of a child’s life.