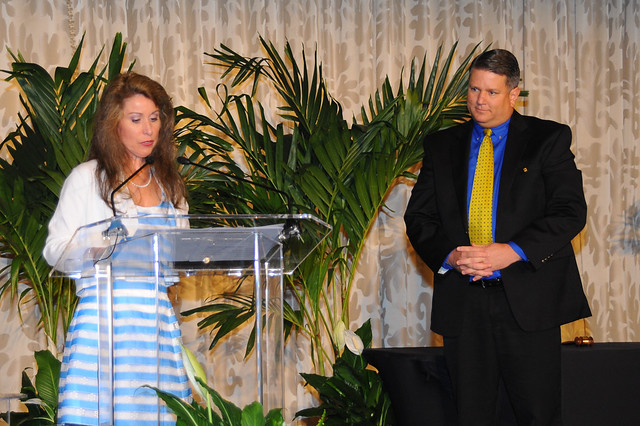 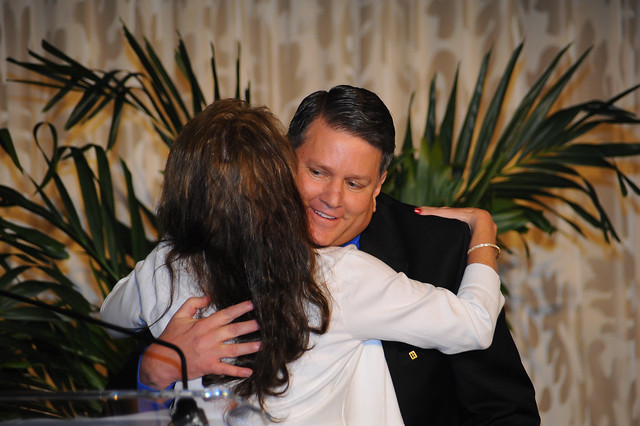 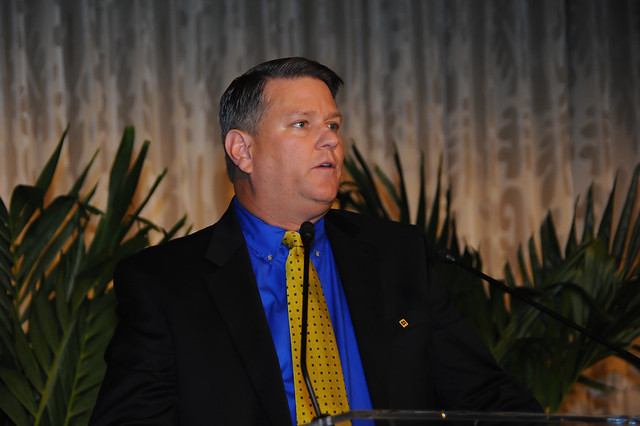 He is a past president of FPRA’s Orlando Area Chapter and received the association’s Doris Fleischman Award in 2001 and Member of the Year in 2011. He earned his bachelor’s degree in communications from the University of Central Florida and master’s degree in strategic public relations from The George Washington University in Washington, DC, where he graduated valedictorian in 2011.

Chris’ installation was immediately followed by an acceptance speech where he introduced his theme for the coming year: Think FPRA. Click here to read the content of the speech.