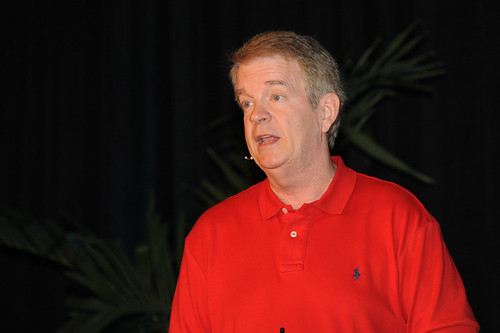 Joe Hice, APR, CPRC recently completed his first 100 days in a new job as Chief Communications Officer at North Carolina State University in Raleigh, North Carolina. During that time, Joe learned a little about the complexities and challenges of making the switch. Prior to joining the “Wolfpack,” he was the architect of The Gator Nation campaign at the University of Florida (UF).

As a result, Hice says, you must take advantage of this and be committed to the following tasks during this time period to succeed:

Hice says strong communication shows leadership and if you don’t do this, you will not lead successfully. During the first 100 days you must create a platform of mutual trust between you and the organization you have taken over. Hice set up a blog called “Hice School” to do this and he uses the channel to tell people what he’s doing and why.  It has helped him achieve his communications objectives.

Hice also shared what not to do in the first 100 days you are on the job. He relayed how he was caught with a Gator umbrella at a meeting with NC State leadership. He said he thought he was going to be a statistic when the university chancellor called him to a private meeting right afterwards. Instead, he was given an NC State umbrella.